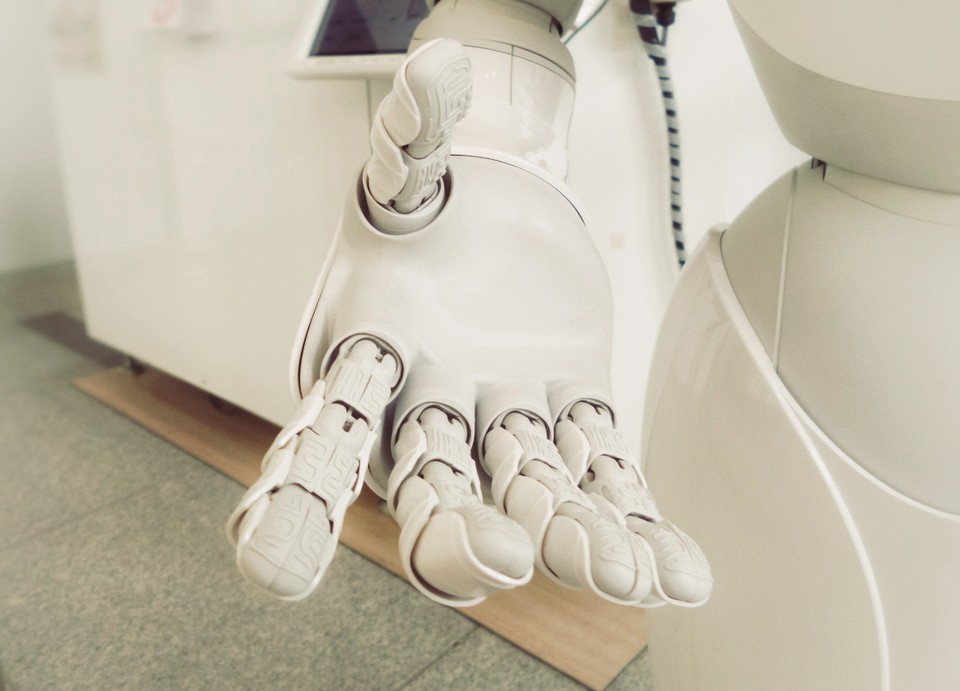 This month, the Full Federal Court of Australia in Commissioner of Patents v Thaler [2022] FCAFC 62 decided that for the purposes of the Patents Act 1990 (Cth) (Patents Act) an inventor of a patent must be a ‘human’ and cannot be an artificial intelligence (AI) system.

How did this case come about?

As background, Dr Stephen Thaler originally applied to IP Australia for a patent to protect the DABUS invention (the device for autonomous bootstrapping of unified sentience).

Under section 15(1)(a) of the Patents Act, “a patent for an invention may only be granted to a person who is the inventor”. Therefore, when applying to IP Australia for a patent, the applicant must name the person (or people) that were responsible for creating the invention. In his patent application, Dr Thaler named an AI system as the inventor of the patent.

IP Australia refused to accept his patent application, determining that a ‘human’ must be named as the inventor on the application, and that it was not possible to list an AI system.

After having his patent application refused with IP Australia, Dr Thaler then sought judicial review of the decision with the Federal Court. He argued that under the Patents Act, an inventor of a patent could be an AI system, as well as a human. On review, the Federal Court concluded that an AI system could be an inventor and ordered that Dr Thaler should be granted the patent.

Unfortunately for Dr Thaler, his success was short-lived.

What happened on appeal of the first Federal Court decision?

The Commissioner of Patents was not happy with the decision and subsequently appealed the decision.

The case was then heard by an impressive 5 judge appeal bench of the Federal Court of Australia. It’s safe to say a lot of debate and chin stroking went on from here. Topics of conversation and debate included: the history of patent law in Australia, patent policy considerations, statutory interpretation rules, how to define a ‘person’ and whether patent law needs to be more flexible and ‘get with the times’.

In the end, the bench concluded that an inventor must be a ‘natural person’ (that’s right, a human!).

The decision is consistent with other international jurisdictions such as the UK, the EU and the US, where a ‘human’ must be identified as the inventor in a patent application.

It is also consistent with copyright law decisions in Australia, where copyright law does not protect works created by non-humans (such as monkeys taking selfies!).

Is there a place for AI in patent law in Australia?

Despite the decision, and while it will still be necessary for a human inventor to be identified on a patent application, the court emphasised that where an AI machine is involved in creating the inventive concept of the patent, you can still name a human as the inventor by reason of their involvement in the process. For example, you could name the owner of the copyright in the AI software or the person who has used the AI software to create the invention.

The case certainty raised a lot of policy debate about AI’s place in innovation. Something’s telling us this case won’t be the end of the matter, and we will be watching this space for more updates.

1. When applying for a patent application in Australia, the inventor must be identified as a human.

2. An AI machine or piece of software can be used by a human, to create an inventive concept which can then be patented (however you need to list that human as the inventor).

If you have any questions relating to intellectual property, please contact us through our online form or via email at hello@studiolegal.com.au.

Photo by Possessed Photography on Unsplash.