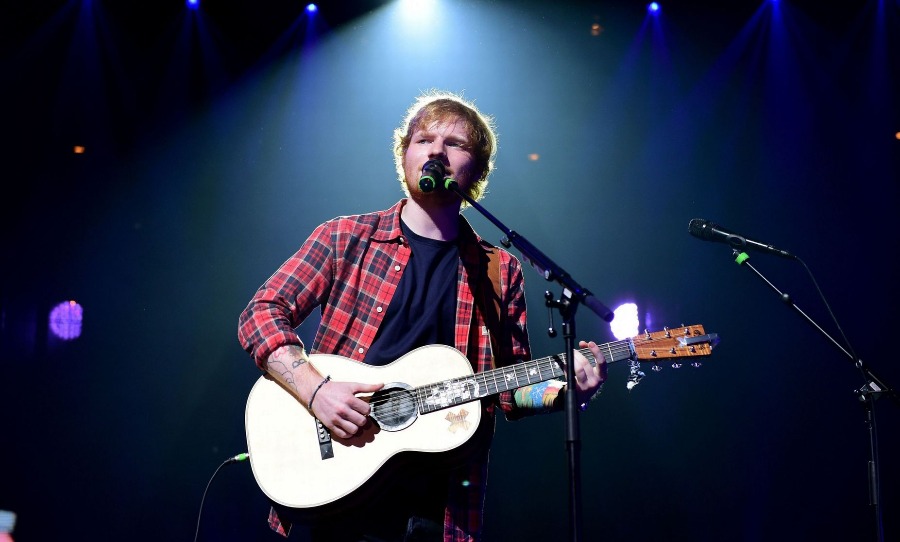 Ed Sheeran has had a big IP win in the UK High Court this week.

The dispute came about after Sheeran was accused by musicians Sami Chokri (stage name Sami Switch) and Ross O’Donoghue of plagiarising the lines and phrases of their 2015 composition ‘Oh Why’ in his hit song ‘Shape of You’. The claim was directed at the classic hook in Sheeran’s song ‘Oh I, oh I, oh I, oh I (I’m in love with the shape of you)’.

Sheeran and his co-writers, Snow Patrol’s Johnny McDaid and producer Steve McCutcheon (known professionally as Steve Mac) have fervently denied all claims of plagiarism. They have maintained throughout the dispute that they had never even heard the song before it came to their attention in early 2018, when Chokri and O’Donoghue first made their claims.

Surprisingly, it was Sheeran and his co-writers that initiated the court proceedings in May 2018, requesting a declaration from the High Court that they had not infringed Chokri and O’Donoghue’s copyright in an effort to minimise the reputational damage that Sheeran claimed to have suffered since the accusations began.

Chokri and O’Donoghue launched their own copyright counterclaim shortly after. During the proceeding, they told the High Court that they had originally sent the track to Sheeran in a bid to work with the star, before eventually releasing it themselves. They said they never heard back, but later recognised familiar elements of their composition in ‘Shape of You’ when it was released.

In the landmark ruling, the High Court held that Sheeran and his co-writers did not ‘deliberately nor subconsciously’ copy elements of ‘Oh Why’ in their composition, putting this dispute to bed once and for all.

Sheeran has addressed the media following the announcement and has suggested that baseless copyright claims are becoming a trend in the music industry and are generally settled for large sums of money because ‘settlement will be cheaper than taking it to court’.

In a very valid observation, Sheeran noted; “There’s only so many notes and very few chords used in pop music — coincidence is bound to happen if 60,000 songs are being released every day on Spotify. That’s 22 million songs a year, and there’s only 12 notes that are available.”

We will be keeping an eye on the future developments of music copyright claims as more and more music is created each year and the risk of sounding too similar to a song that has already been released only increases.

Studio Legal top legal tips for including samples of other artist’s compositions in your own songs:

If you’re planning to use a sample of another artist’s composition in your own music, take careful note of the following:

2. Work out who the copyright owner is in the composition. It could be a writer or a publisher.

3. Work out who controls the rights in the various countries you want to release the song in. Different people may control the composition in different territories.

4. Always obtain permission from the copyright owner before you incorporate a sample of a composition. Bootlegs are illegal!

5. Get your approval (if obtained) in writing. Get a lawyer to help with the document to be extra safe.

If you have any questions related to copyright, copyright infringement or music law, please contact us through our online form or via email at hello@studiolegal.com.au.

Photo by Ian West, PA Wire, shared for the purpose of reporting news.